There’s a problem called infantilism that can be seen in relationships, and in life itself. Also called the “consumer” position of a person, is especially relevant today. One of the clearest examples of the infantile subject is the women who depend on men.

This situation has been incredibly popular and in demand for a long time. You could even say that it’s kind of a “trend”. But today modern society has established a new version of “trend”. And in it, the main stake is placed on the independence and development of women.

The edge of the problem of infantile people lies in the fact that in society they are often treated with irony or some condescension. While in reality, we are talking about the danger that threatens them. In this article, you’ll learn the true face of infantilism in an accessible and understandable way.

What is “mental infantilism”?

From the point of view of psychology, this is personal immaturity. Which is a behavioral nature that manifests itself in inadequacy to age requirements. Infantile subjects have a poorly developed emotional-volitional sphere. Also an inability to make independent decisions. As a consequence, bear full responsibility for them. In other words, childish personality traits prevail. This is normal in childhood, but in adulthood is not.

The main signs of a juvenile (infantile) personality:

All of the above allows infantile people to avoid developing independence.

The main reason for infantilism

Usually, infantilism has a childhood trauma behind it. It occurs at an age when the psyche is unable to cope with this. Therefore, people are forced out of consciousness by the unconscious. This is what explains the “stuck” of infantile subjects in childhood in the first place. They simply do not find the strength to survive negative emotions and the difficulties that they associate with adulthood. And that is precisely why the Infant at some point subconsciously chooses to live practically in a “fictitious” world. In addition, they deny and reject adult life. This is because they fear there might be anxieties and worries.

We can say for sure that infantilism implies a reluctance to develop and determine the meaning of one’s own life for oneself. Since all this appears to such people as a painful and incredibly difficult process. That is why psychological “children” are always looking for a “parent” who will be responsible and take care of them. infantilism persons create a certain image that is accepted by society. Therefore they diligently support it.

However, this is just a “mask”. In reality they do not experience a wide range of emotions. They do not know how to really take care of themselves. But they have developed adaptive skills, since they choose not to grow up, but to adapt if possible. Women, if they give birth to children, it is only because “it is so accepted”. For example, to keep a man next to her. Taking the function of “parent”. Such a mother will carefully hide her own carelessness, demonstrating her own “correctness” in every way.

What are the negative manifestations of infantilism, or how do juvenile individuals endanger themselves and those around them?

The most important principle in the life of infantile personalities is avoiding experiences. Imagine a child who covers his own eyes with both hands. This is exactly what the infant looks like. But since they are no longer a child, this conduct has serious or dangerous consequences.

Infantilism is in the process of dissociation with their own aggression. In most cases, they do not even realize that it is manifested in their lives. The consequence is that a person can harm another person while keeping an innocent image. Infanta’s aggression is also dangerous because they can’t control it. This means that a person is capable of even a crime in the event of strong frustration. That is, in the absence of an opportunity to satisfy the current need. The infant cannot compete in the adult world. When they want something they can’t get, the infant comes up. Choosing again a childish move: openly passive behavior, provoking aggression.

For those around them, the danger lies in the fact that the Infant appears to them as a victim. Who is defenseless and disoriented, and therefore they become vulnerable to them.

If, after reading this article, you understand that in your close circle there is a person with infantile personal manifestations, then a good option for interacting with him would be the choice not to be responsible for him and allow the person to start taking tentative steps towards self-care.

At first, the infantile subject, having ceased to receive “food” from the source, can use manipulations, blackmail, and other primitive “tools” to get what he wants. After he realizes that his attempts are not working (provided that you do not indulge in manipulation), the person may fall into a blind rage, which is a kind of effective peak. As a result, sooner or later, he will come to an understanding of the need to take responsibility for his life into his own hands. The best thing is taking care of yourself. You can seek the support of a psychologist for the “growing up” period. This is always difficult and requires support. 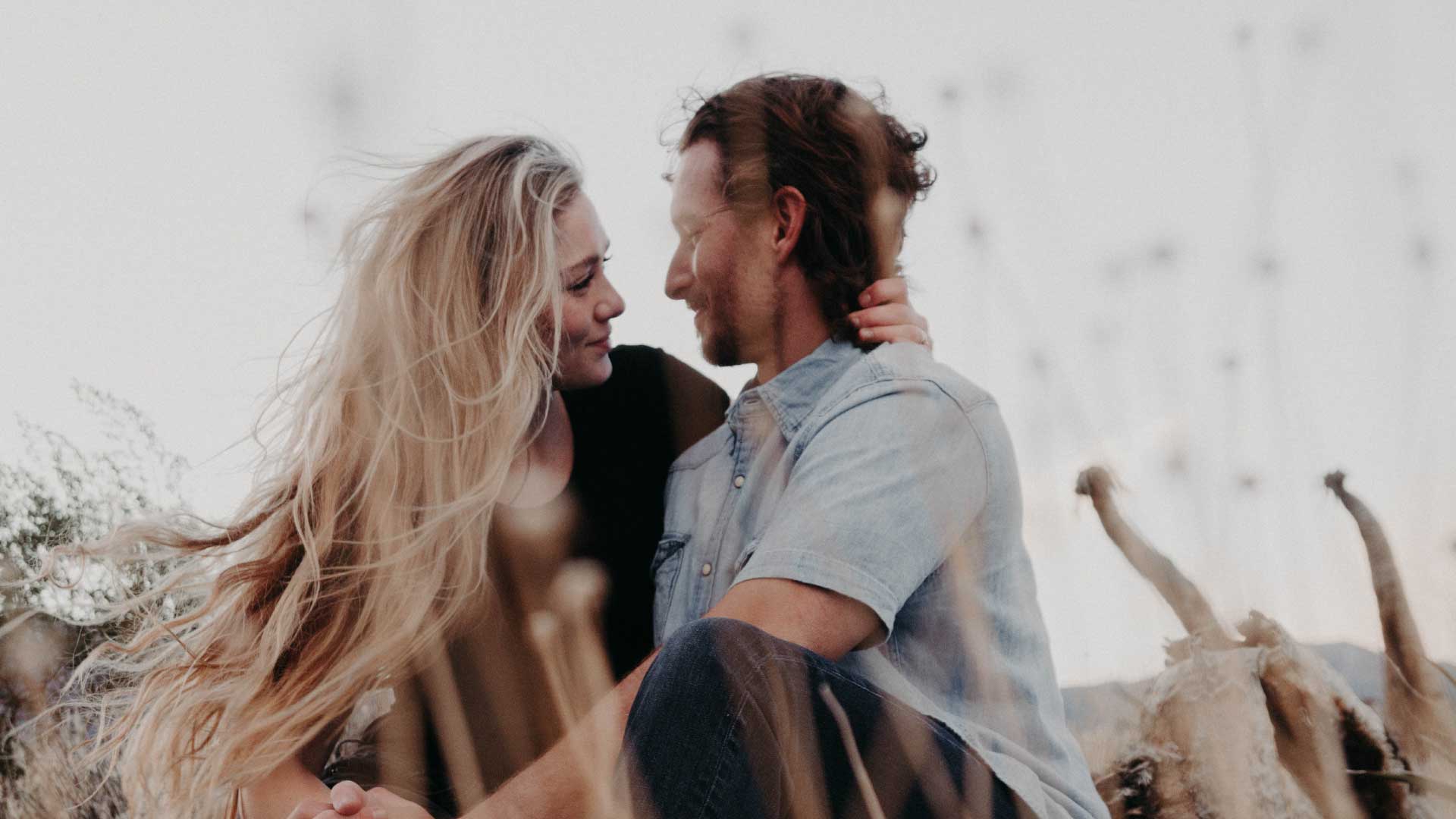 Recognize your own needs